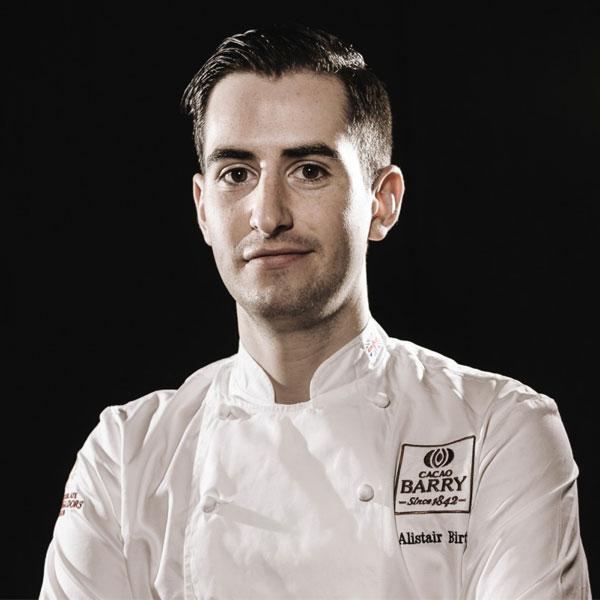 Alistair Birt is regarded as one of the greatest young British talent in the chocolate world. In 2013 he received the Acorn Award which acknowledges people under 30 who have made a significant contribution in their field. After winning the title of UK& Ireland Chocolate Masters he moved from William Curley to Harrods as Head Pastry Chef.

Alistair comments: “I’m very excited to become a Cacao Barry Ambassador and looking forward to all the projects we will work on together. Cacao Barry has played a large role in my career and development, from learning how to temper at University to using our own range of Or noir blends here at Harrods plus a World Chocolate Masters in-between.”

As an Ambassador Alistair is delighted to share his knowledge in pastry and chocolate. He has even already started by conducting a Master Class at University College Birmingham. Alistair comments “ It’s a pleasure for me to be inspiring the next generation of pastry chefs and chocolatier. I was lucky to have fantastic support from Yolande Stanley MCA which led me to the adventure of Worldskills in Canada 2009. Now I feel like I can contribute to develop young talents and will be on the watch for the next Chocolate Master.”

On top of their role of conducting classes and demonstrations, Chocolate Ambassadors also develop exclusive recipes for the brand they represent and make recommendations regarding product use and applications. 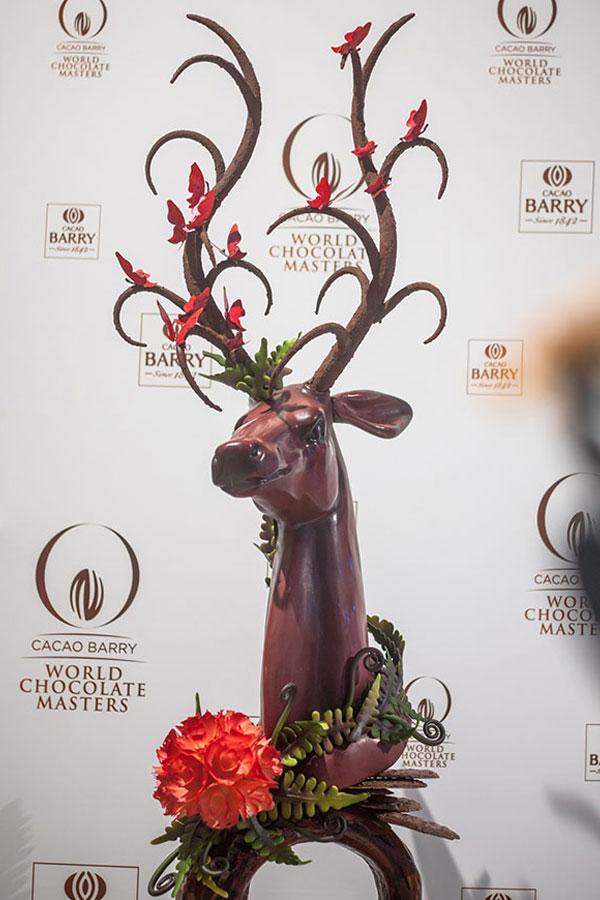 In this community, sharing and learning from each others are key values. And they can count on the support of Cacao Barry to provide them with inspiration to push the boundaries of flavours.

Be on the watch for Alistair’s activities, and whilst waiting for his exclusive Cacao Barry recipes, have a look at his Instagram page it’s full of sweet delights!

A warm welcome Alistair to the Ambassador Club, and we are looking forward to your next creation !