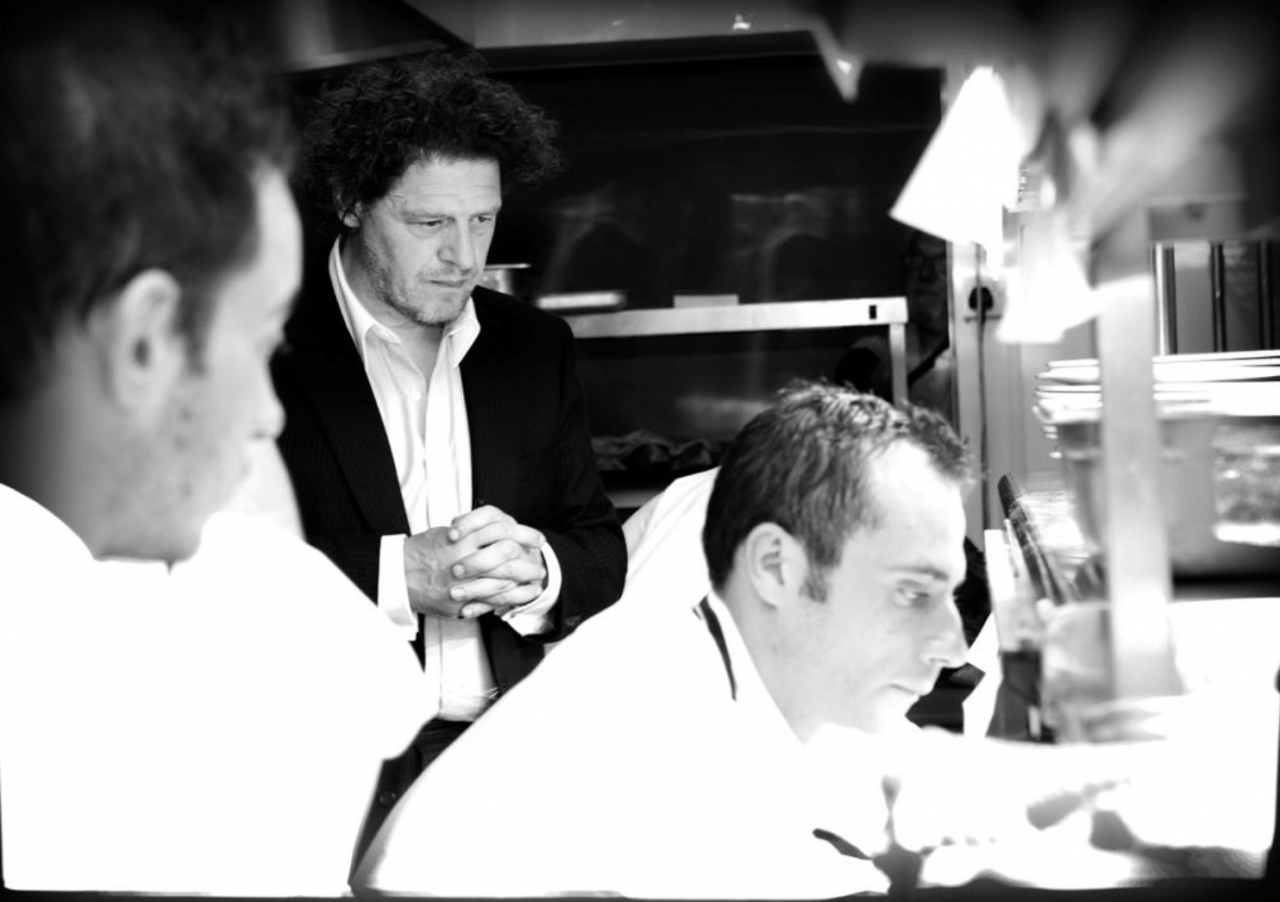 “Cooking is a philosophy not a recipe, unless it’s pastry and then it’s chemistry!” 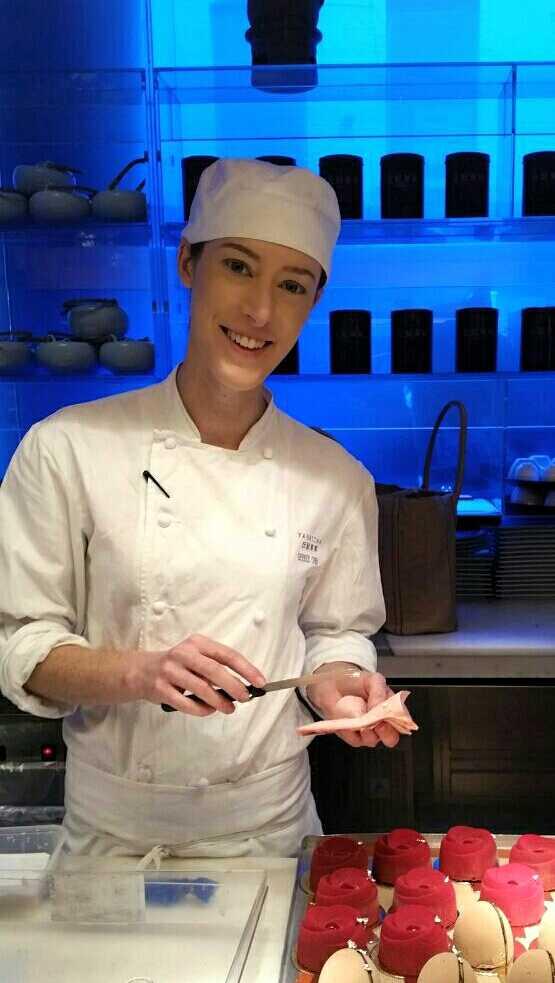 Excellent knowledge of chemistry, great talent and very hard work have brought Heather Kaniuk, the ex sous pastry chef of Yautcha to her new role. Heather is now the executive pastry chef of Mandarin Oriental Hotel in London. We wish her a lot of pleasure and success with her new job. 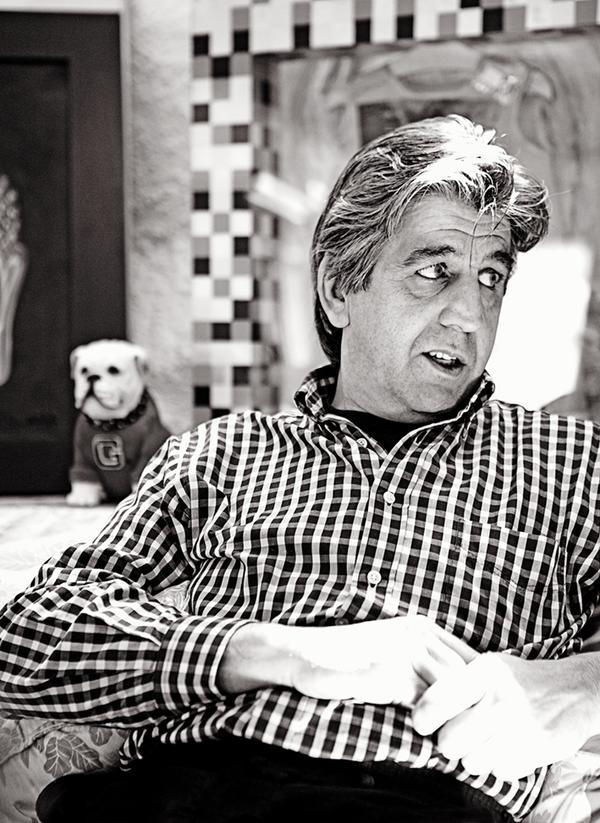 Not all news this week is great. It is with great sadness that we have to report the passing of elBulli co-owner and manager Juli Soler at the age of 66. Soler played a pivotal role in the story of Ferran Adria and elBulli and, at the time of his death, was the Honorary President of the elBull Foundation having recently stepped down as culinary director due to a neurological disorder.

As Colman Andrews describes in his biography of the legendary chef, Ferran, Soler was more than just one of the best maître d’s in the world: he was the restaurant’s “reluctant financial manager, personnel wrangler, and detail man. Alter ego henchman, sounding board, and professional helpmeet to the world’s greatest chef.” In that text Andrews concluded, “Without Juli Soler, there would be no elBulli as we know it, and probably no Ferran Adrià.”