We have this week great news for all chocolovers.

A new research has revealed that chocolate can aid weight loss when combined with a low-carb diet.

The German researchers divided volunteers aged 19 to 67 into three groups to find out whether consuming chocolate in combination with dietary interventions has no effect or it makes such diets even more effective in the right dose.

Johannes Bohannon, research director of the nonprofit Institute of Diet and Health, noted that the effect of chocolate is real, adding that it is not enough to just consume chocolate, but in combination with exercise and reduction in carbohydrates, the data indicate that chocolate can be a weight loss accelerator.

Another great news comes for the afternoon tea lovers: 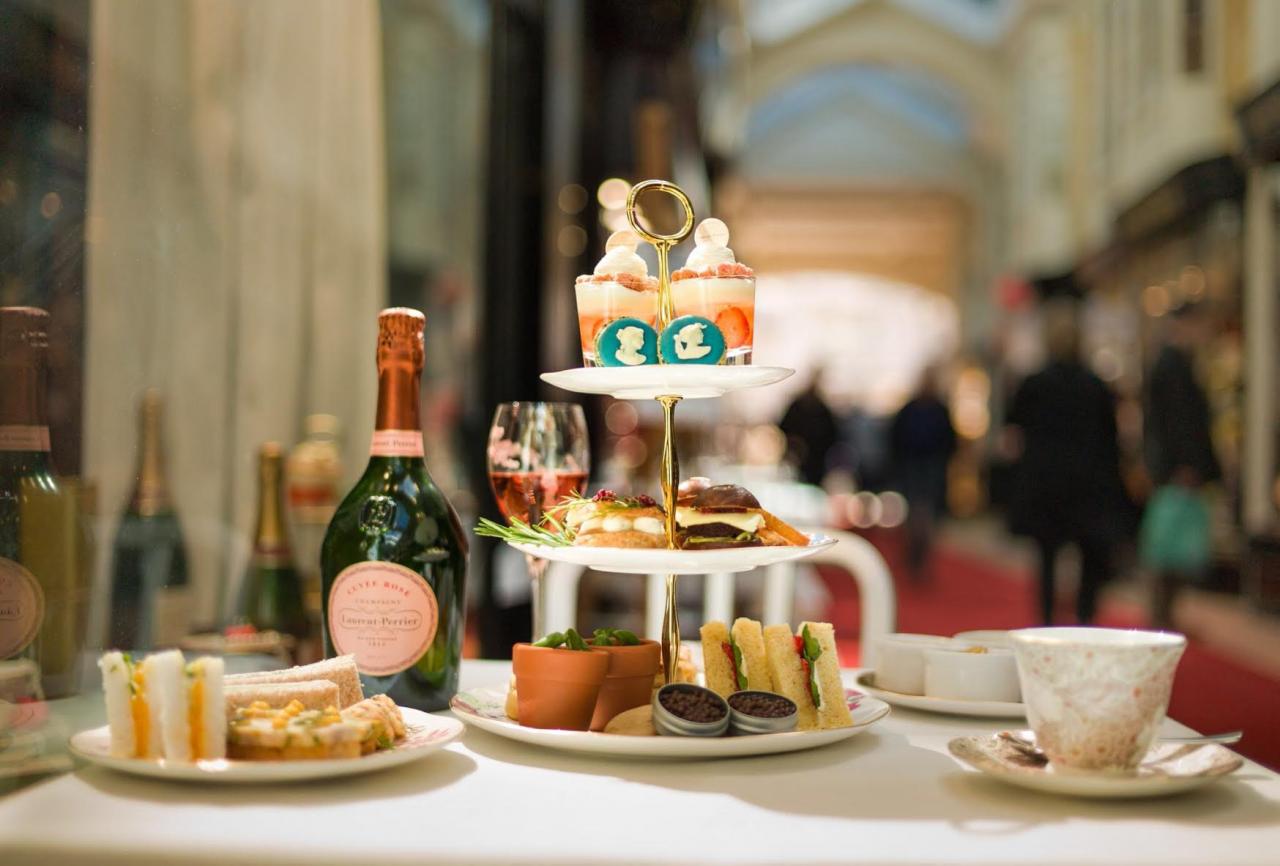 Hideko Kawa, founder of Sweetart Lab, in association with Cuisson and Laurent-Perrier have brought their latest gastronomic event to the famous Burlington Arcade with a one-of-a-kind pop-up afternoon tea. Taking place from Thursday 10th April 2015 – Friday 26th June 2015, Hideko and Cuisson are offering a modern interpretation of afternoon tea and turning this classic British custom on its head for an exceptional and memorable dining experience. 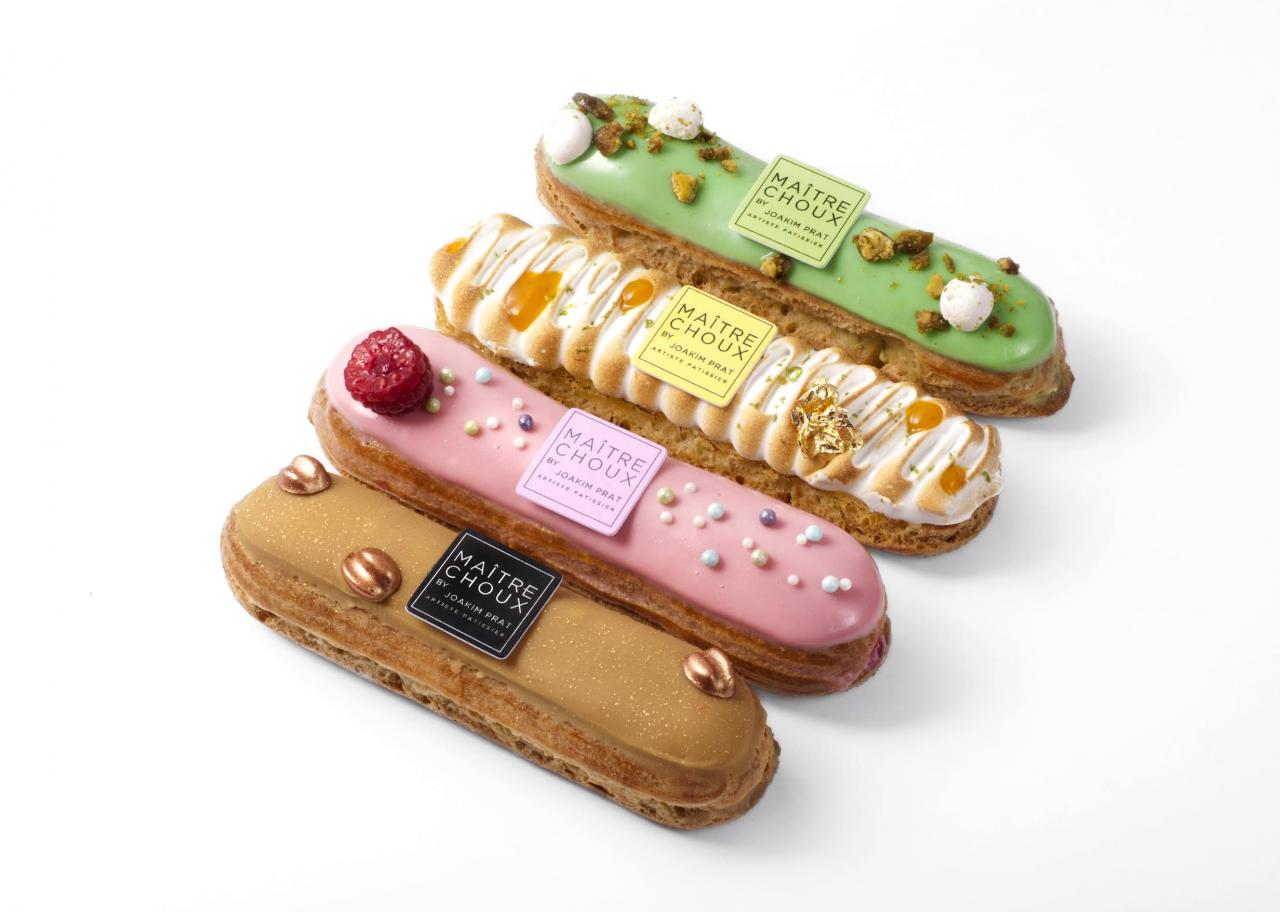 To make your week even better, we are glad to announce that long awaited Maitre Choux is finally open, so you can now enjoy the best éclairs in London. Have you read our interview with Joakim Prat?