The word NIKKEI means "Japanese outside of Japan" and is the name by which migrants of Japanese origin and their descendants are designated. At the end of the 19th century, on April 4, 1899 exactly,  790 Japanese landed on the Peruvian coast, thus beginning the migration of the first Japanese to Peru.

These immigrants started to cook their dishes with the ingredients that they obtained or imported to the Andean country.

However, when we do not live in our origin countries, we always feel the need to replace ingredients from our recipes by locally found products. Hence these immigrants found the need to replace some of the Japanese products that were not easily found obtained in Peru, for local Peruvian products, making this mixture of products and ingredients increasingly popular. Thus arises the Nikkei cuisine, the miscegenation of Japanese and Peruvian cuisine.

Among the Japanese ingredients that were introduced to Peruvian gastronomy we can find miso, ginger, soy, wasabi, rice vinegar, among others. While the Japanese had to incorporate in their recipes Peruvian potato, yellow pepper, lemon and other products. They also provided different techniques to prepare the fish.

The main ingredient of this culinary fusion was, however, the creativity  that the immigrants had to preserve their gastronomy even far away from home. The result is the fusion of two kitchens that nowadays form one, rich in nuances and admired all over the world.

“Llueve in Peru" is Ramon Morato’s  tribute to the Nikkei kitchen. 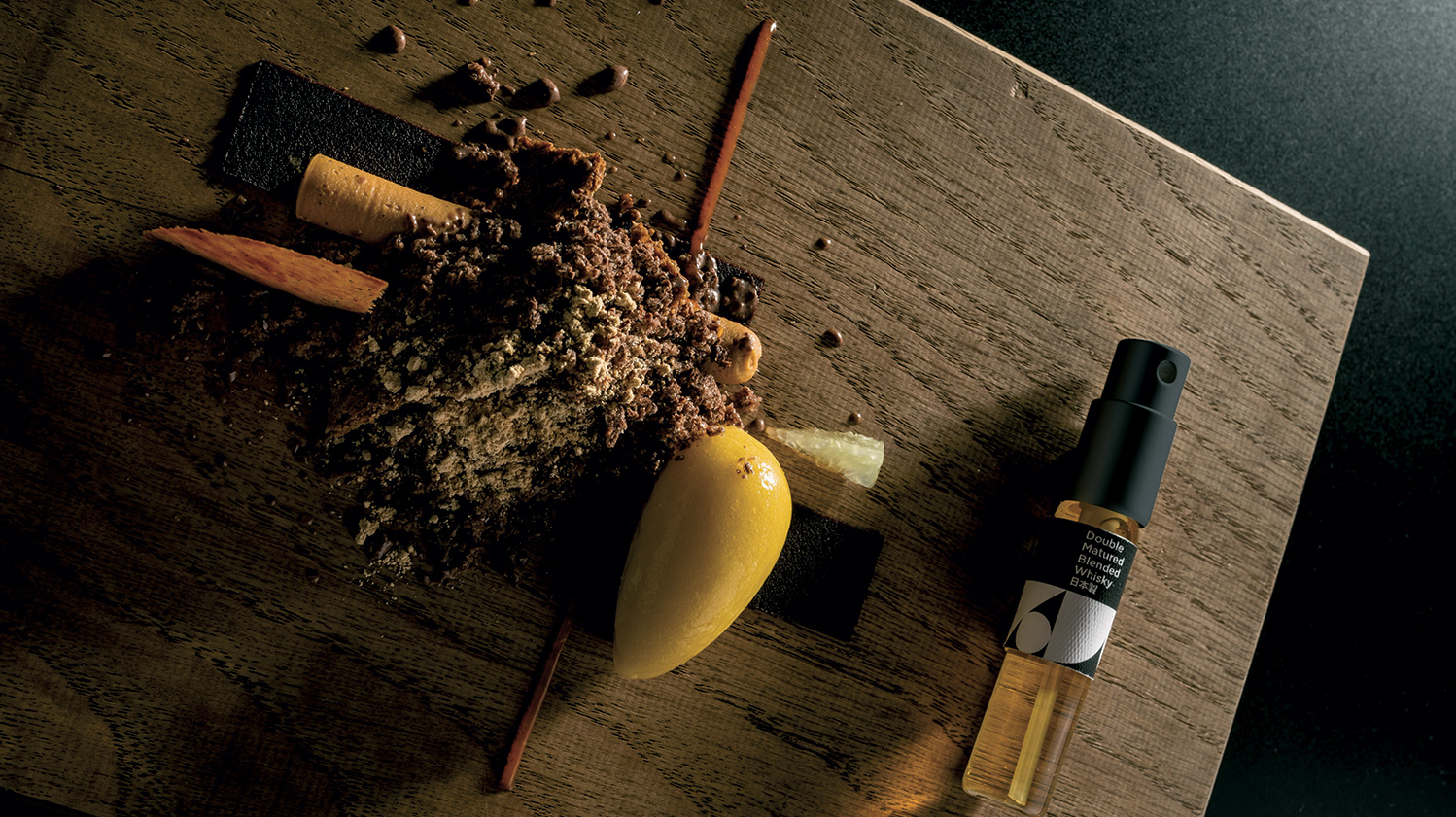