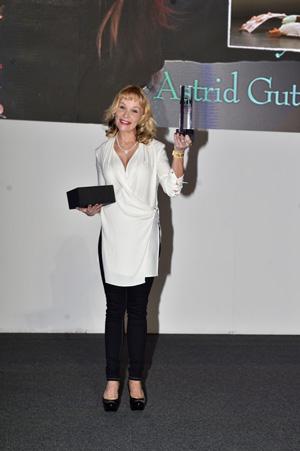 Astrid Gutsche of Acurio Restaurantes, the restaurant group founded and owned by Gutsche and her husband, Gastón Acurio, receives the Latin America’s Best Pastry Chef Award, sponsored by Cacao Barry®. The announcement took place in Mexico City in an awards ceremony that celebrated the very best of Latin American gastronomy and showcased its top chefs.

The award reflects Gutsche’s influence on the pastry world, where she has successfully combined European with indigenous South American ingredients and traditions.

Born in Germany, she studied in Paris where she met Acurio. The couple opened Astrid y Gaston in Lima 20 years ago, building their reputation and expanding internationally. Gutsche oversees pastry across the group and has become adept at fine tuning her creations for different countries and markets. Gutsche is also a chocolate specialist. Since arriving in Peru she has been a champion for the quality of its cocoa and – over the last six years - has sought out unknown or less appreciated varieties, even launching her own chocolate: Melate.

Discover Astrid's Recipe on our Cacao Barry® Blog: A postcard from Peru and read the interview. 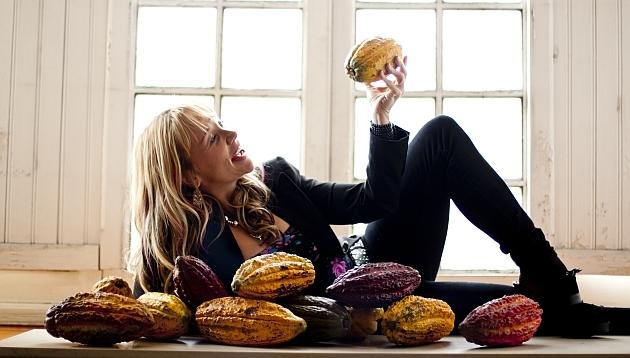 Central holds on to its status as the No.1 restaurant in the annual ranking, voted for by over 250 independent restaurant experts from across Latin America, proving that the attributes that made Virgilio Martínez and Pía León’s establishment triumph last year remain as present as ever.

William Drew, Editor of Latin America’s 50 Best Restaurants, says: “This is our third year in Latin America, celebrating and honouring the best of gastronomy, and we can clearly see why this region’s food includes some of the most exciting and appealing in the world. We witness the creation of marvellous dishes and restaurant experiences from very talented chefs every year, and the trend doesn’t look likely to stop.”

After two successful years in Peru, Latin America’s 50 Best Restaurants, sponsored by S.Pellegrino & Acqua Panna, was held in Mexico for the first time. On September 23rd the Antiguo Colegio de San Ildefonso opened its gates to host this annual celebration of gastronomy, where 2015’s list was revealed to the region’s chefs and media.