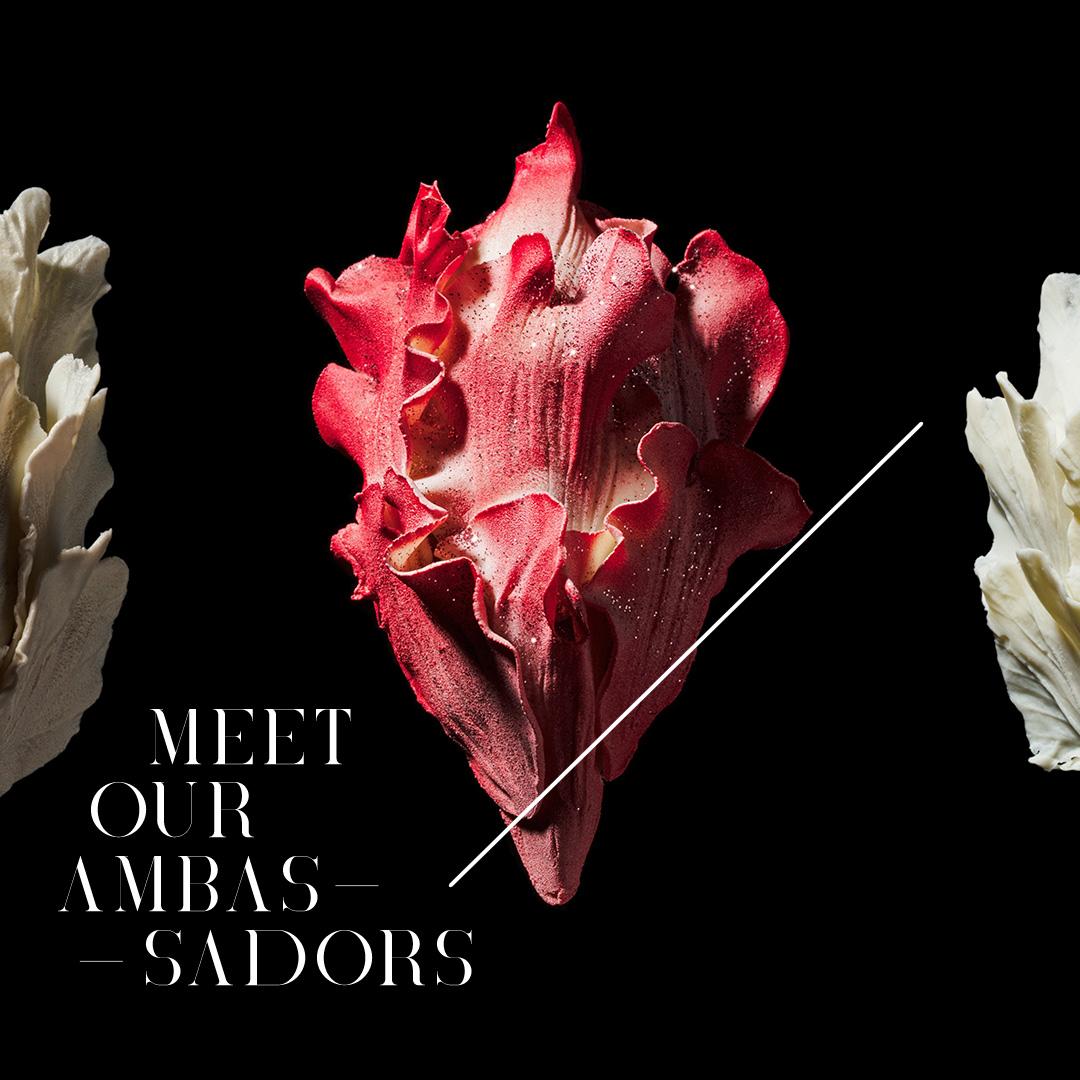 After moving to New York in 1998 and working in savory kitchens, Migoya answered an ad for a pastry cook at The River Café before moving on to Veritas, The French Laundry, and Bouchon Bakery and later to teach at CIA in Hyde Park, NY. As owner of Hudson Chocolates, Migoya was recognized as one of the “Top Ten Chocolatiers” by Dessert Professional (2013). In 2014, Migoya joined Modernist Cuisine to lead the culinary team and direct research. Migoya has authored three pastry books: Frozen Desserts (2008), The Modern Café (2009), and The Elements of Dessert (2012) as well as coauthored Modernist Bread (2017) with Modernist Pizza coming soon.

No one uses moulds like Francisco. See his out-of-the-box creations below.