The time has come to announce who the UK & Irish contestants are that will be competing for their place in the World Chocolate Masters Final in 2021!

On October 14th the UK and Irish selection of World Chocolate Masters is taking place in Banbury, England. Competing for the title of UK and Ireland Chocolate Master, and the chance to go on and compete in the world final is: 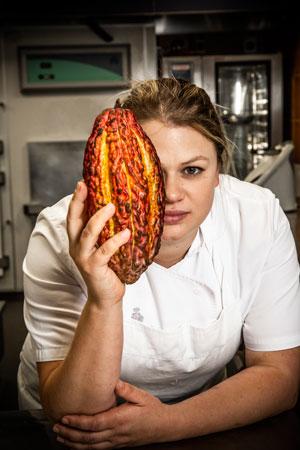 Sarah is Head Pastry Chef at Pennyhill Park in Surrey, leading a team of 10 pastry chefs. She had a great start to her career in 2004 with Michelin starred Angela Hartnett at The Connaught, followed by William Curley four times best British chocolatier for six and a half years where she worked her way up to Head Patisserie. From there, she moved to the Michelin starred Yautcha for three years.

Sarah’s numerous awards include the Academy of Culinary Arts Awards of Excellence in Pastry in 2008 and the Wiliam Heptinstall Scholarship in 2010. In 2012 she was given an Acorn award by The Caterer magazine recognising 30 chefs under 30 for their work in the hospitality industry.

In 2019 Sarah made it to the final of The Great British Bake Off: The Professionals with fellow chef from Pennyhill Park Leyre Pedrazeula Otero. 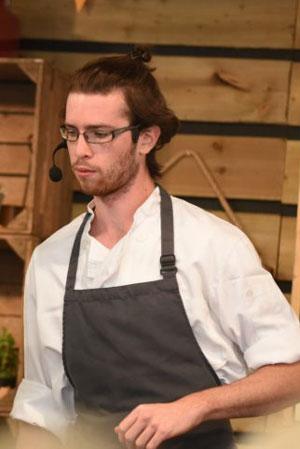 David’s chocolate journey has led to some great experiences and connected him with many great chef’s around the world. He has demonstrated and helped run classes at home and internationally including a trip to the US to demonstrate to culinary students there.

At home David has built up a strong online presence on Instagram and has made radio appearances for the BBC. 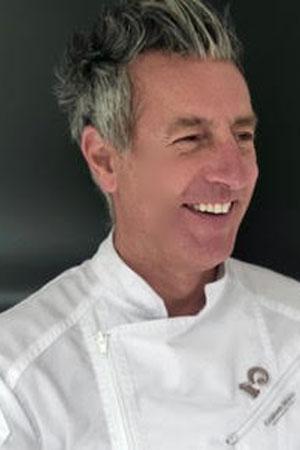 Graham is an international pastry artist/expert and leading innovator. His pastry training was conducted at the world famous Lenotre, Plaisir, Paris and then under the guidance of 3* Michelin chefs such as Paul Bocuse in Lyon and Roger Verge.

He has competed in culinary competitons around the world gaining 54 Gold honours as well as medals at IKA Frankfurt Olympics with the Craft Guild of Chefs GB Team.

Grahams  focus now is on food development and innovation and has held many top innovation roles across the food sectors pioneering the food movement within retailers. Today Graham operates his own company where he is an international consultant for many clients. He is also an ambassador for chocolate and pastry innovation for several companies and universities. He is also a regular contributor to World pastry magazines such as Sogood Magazine and Dulcypas. 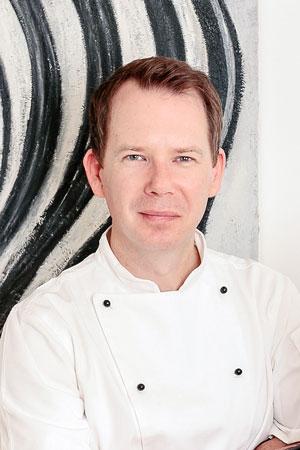 Co-founder of Lauden Chocolate a multi award winning chocolate company based in Yorkshire. Stephen founded the company with his wife in 2008 with a passion for creating chocolates. Living in Leeds they could not find chocolates they personally liked to eat, so started making at home to satisfy their own palates. In 12 years, Stephen along with his wife have won some 40 + awards including Gold from the Academy of Chocolate, 3 Gold Stars from the Great Taste Awards, Best Confectionary in the UK at the Great British Food Awards.

They supply some of the finest restaurants and hotels in the UK along with their chocolates being served on-board British Airways First Class. Their passion on day one was to create chocolates they personally liked to eat, and they still carry that philosophy in every chocolate they create today! 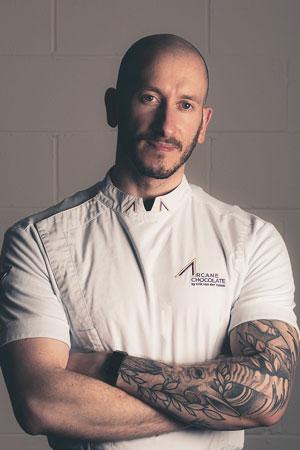 Erik Van der Veken is a Belgian Chocolatier - Patissier who studied Culinary Arts at the provincial Institute for Culinary Arts Antwerp (PIVA) between 1999 and 2005. Since then, Erik has held positions in London such as Chocolatier at the Iconic 5 star ‘Café Royal hotel’ in Piccadilly Circus and Marc Patisserie.

Since then Erik moved to Ireland where he joined Redmond Fine Foods, the distributor of Cacao Barry where he acts as a technical advisor and demonstrator. In the 3 years Erik has lived in Ireland he has built up a reputation for his extensive technical knowledge and skills which have been sought after by companies from London to the Middle East and East Asia for product demonstrations, recipe development and staff training.

In 2019 he launched his own luxury chocolate company Arcane Chocolate; together with Ian and Rocky Redmond, which offers bespoke chocolate work to five star properties and Michelin starred restaurants in Ireland and beyond.