In order to continue its mission to empower pastry chefs, Cacao Barry in partnership with La Liste, launched the first worldwide selection of the Best Pastry Shops. Alreay more than 700 selected addresses will be found in the mobile application of La Liste, a first for gastronomy and pastry lovers! 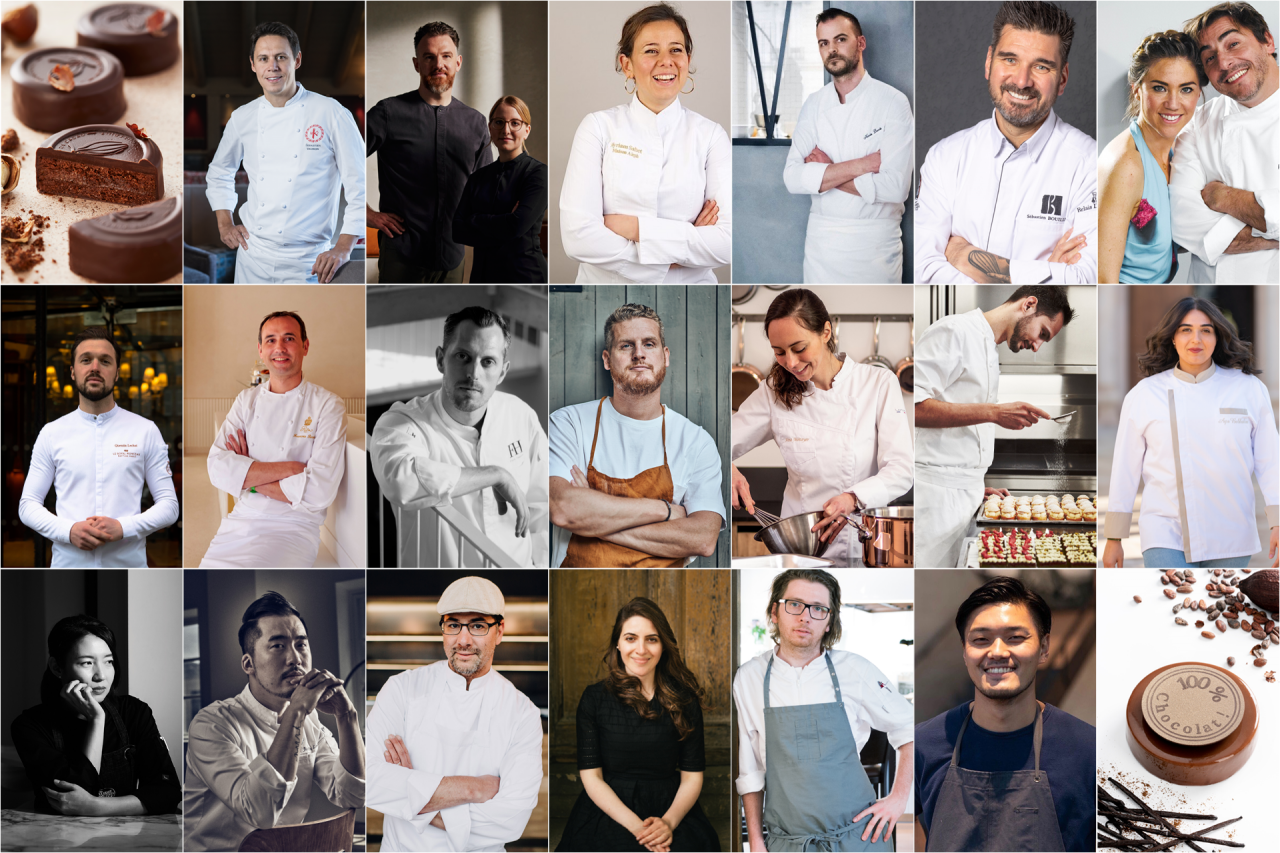 The launch of this first selection of the world's best pastry shops is the realisation of a long-held dream at Cacao Barry, made possible through the new partnership with La Liste. "Providing chefs and artisans with the means to express themselves and succeed through an offering of fine flavour chocolates has been Cacao Barry's mission since its inception 180 years ago in Paris," comments Andrea Doucet Donida, Global Brand Director for Cacao Barry. "After establishing the first Chef Ambassadors Club and the first chocolate courses for pastry chefs in the last century, we are now continuing this important legacy. We are honoured to be part of showcasing today's top pastry chefs and their shops, providing a true gastronomic experience that the public can now find at the click of a button."

More than just photogenic, pastry is defining new trends, becoming sustainable and anti-waste, local, respectful of the seasons and of nutritional balance. It is at the origin of new concepts, such as "dessert restaurants", or is becoming digital while revalorising a historic manual craft. This is what La Liste details for each address in a few key words, the specialities of the place. The pastry world has responded to the challenges of recent years with verve. 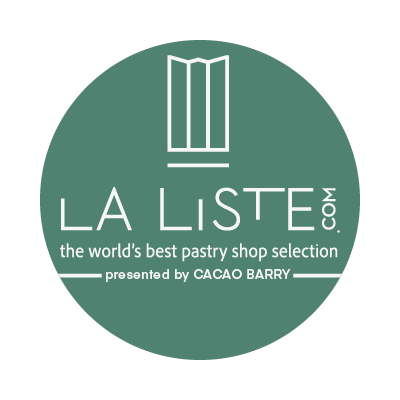 With this initiative, Cacao Barry underlines its continuous commitment to chefs for the last 180 years and promotes the success of the artisans today.

The global craze for quality pastry is indeed growing, thanks to innovative pastry chefs and entrepreneurs, but also thanks to hotels that give pastry chefs the space to flourish, by financing tea rooms and customised pastry shops with a "take away" offer.

"Pastries are the new stars of gastronomy, and are now not only essential gourmet stops around the world but also a true gateway to gastronomy," comments Hélène Pietrini, Managing Director of La Liste. "By creating the world's first guide to the best pastry shops, La Liste is now positioning itself as the most selective global culinary travel guide for food lovers, and wishes to put the spotlight on a culinary heritage sector in full visual but also gustatory creativity, responsibility and entrepreneurial innovation."

While France remains the capital of pastry and its expertly trained pastry chefs influence high-end pastry, the world of pastry is vast and the result of strong local cultural heritage. Although the first year has more of a European focus, the list honours countries known for their own pastry traditions, whether North American, Latin American, English or Asian.

Cacao Barry applauds La Liste's objective and well-referenced methodology. Indeed, La Liste's selection for pastry shops is the same as for restaurants and based on sourcing. La Liste compiles a digest of reviews available in international guidebooks and other media, both online and in print. The ratings from different guides and publications are compiled and weighted.

"Our method is inspired by the "meta-rankings" used in academia (Shanghai Ranking), sports (ATP) and other fields: rottentomatoes.com for films, metacritic.com for video games. This not only allows for international coverage, but also for a quick overview of new trends and their perception by the media," adds Jörg Zipprick, Co-Founder and Editor-in-Chief of La Liste, "This new list will eventually give a vision of the world's pastry."

There will be no ranking in the first year, but the situation will be reassessed next year, once the geographical network has been consolidated and referenced.

The new mobile application including the selection of the best pastry shops was launched on Monday September 5th, during the La Liste Garden Party, in partnership with Cacao Barry.

This culinary event traditionally brings together the community of chefs in the restaurant industry. Chefs and pastry chefs were thus been place under the lime-light, orchestrating a unique group around pastry in the magnificent gardens of the Maison de l'Amérique Latine:

The final word goes to Ramon Morató, Creative Director, Cacao Barry Monde. "The pastry chefs who go above and beyond every day are celebrated in this first selection, which will continue to grow as the algorithm of La Liste develops. It is truly the culmination of a dream that we have had within the Cacao Barry team to empower them and highlight their great talent and their daily efforts towards the general public. This is just one more recognition of the growing importance of pastry in the world's gastronomy. "

The list of the selected addresses will soon be available in the La Liste application, to be downloaded for free in the Apple Store and Android. An initiative in partnership with Cacao Barry.