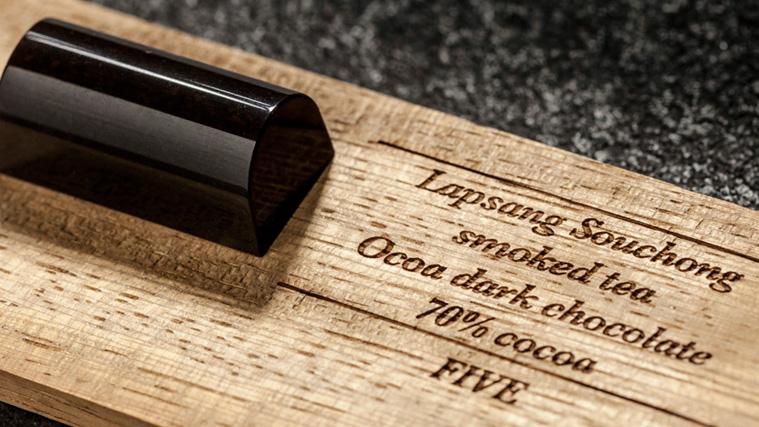 Lapsang souchong is a black tea originally from Zheng Shan part of the Wuyi Mountain in the province of Fujian, China. It is a tea made with smoked leaves, generally cultivated at an altitude of between 3,500 and 5,000 metres. In Chinese, the name of this team means “smoked variety” or, more specifically, “smoked sub variety”. Biologically speaking, the species belongs to the Wuyi Bohea tea family. According to legend, this tea appeared during the period of the Qing dynasty when the Armed Forces had interrupted the annual production and the leaf drying process. With the high demand after the interruption, the tea manufacturers accelerated its production by drying leaves, not only out in the air, but also over a pine wood fire.