Enjoy chocolate! It is good for your health!

Are you a chocolover? We have a good news for you! A recent study found that those consuming the highest levels of chocolate had a 37% reduction in cardiovascular disease and a 29% reduction in stroke compared to those with lower chocolate intakes. But of course we can talk about great benefits only if  we stick to dark chocolates which are made with more cacao and less sugar.

Hundreds of studies have shown that dark chocolate is packed with antioxidants that promote heart health and may prevent many cardiovascular-related conditions, but here are some more surprising health benefits. Read on for five new ways to justify your chocolate craving. 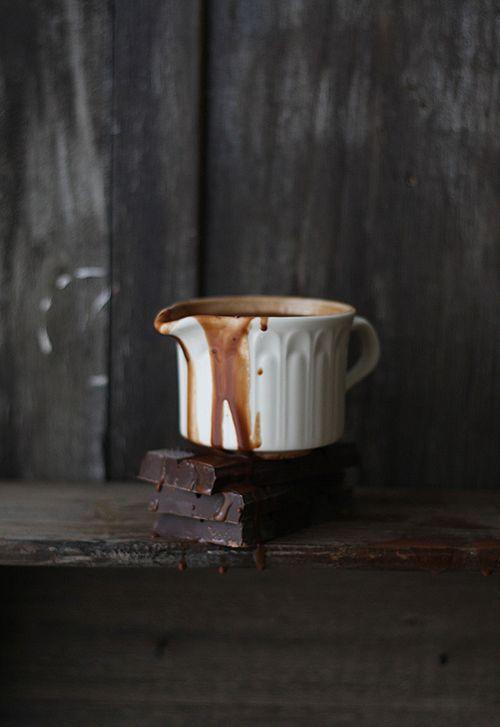 1. Chocolate may empower your intellectual capacities

Flavonols, compounds in chocolate with antioxidant-like properties, are thought to improve circulation, including blood flow to the brain. A 2009 study asked participants to count backward in groups of three from a number between 800 and 999. After drinking hot cocoa filled with flavonols, the participants were able to do calculations more quickly and accurately and were less likely to feel tired or mentally drained.

2. Chocolate fills you up

Do you remember your childhood when mom was forbidding you to eat chocolate before the meal saying it would spoil your appetite? They were right. Danish researchers gave 16 participants 100 g of either dark or milk chocolate and 2 hours later offered them pizza. Those who consumed the dark chocolate ate 15% fewer calories than those who had milk chocolate, and they were less interested in fatty, salty, and sugary foods.

Chocolate contains phenethylamine, which triggers the release of endorphins. This reaction is similar to the one that people experience when they fall in love. Do you need more facts? Doctors at the Mind Lab in England asked six couples to let squares of dark chocolate melt in their mouths and then kiss, all while hooked up to brain and heart monitors. Both tasks made participants’ hearts pound and brains buzz, but chocolate doubled excitation rates in the brain’s pleasure center during the kiss, especially in women. Cocoa’s blend of sugar and caffeine produces a longer-lasting high, according to researchers. 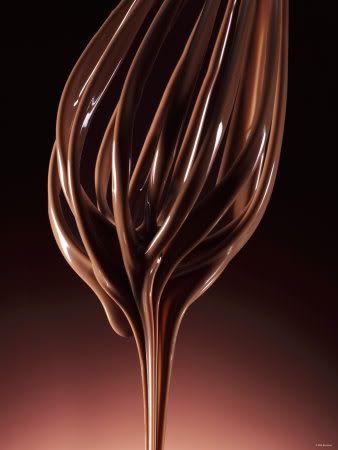 4. Chocolate helps you to relax

Are you reaching for a chocolate bar when you’re stressed? There’s a biological reason for that. Studies have shown that chocolate contains the compound anandamide that activates the same brain receptors as marijuana. No wonder a bite brings on bliss.

5. Chocolate may help you live longer

A study in the British Medical Journal found that chocolate consumption can help you live longer—almost a full year longer!—than those who abstain from the sweet stuff. Participants who ate chocolate regularly had the lowest mortality rates of the group, and researches postulate this may be due to the antioxidants in chocolate. A 2009 study also found that heart attack survivors who ate chocolate were less likely to die than those who went without. Stick to a one-ounce serving to get your fix without wrecking your waistline.