Valentine’s day is close and with it another opportunity for the pastry chefs to show their mastery through special creations. The one below is from Cherish Finden (Langham hotel in London). More Valentine’s Day suggestions will follow next week. 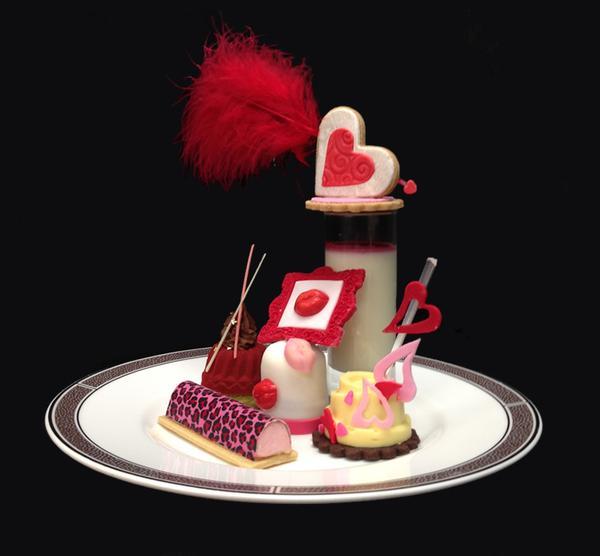 This week instead you have a chance to bid for delicious Valentine’s Day chocolates made by some of the best British chefs and journalists and at the same time support the Galvin’s Chance programme which offers young people who are at risk from gang culture or gun and knife crime, and who are not in employment or education to turn their life around. Galvin’s Chance offers them training and opportunities for a front of house career in some of the most prestigious hotels, restaurants and food service management organisations in London.

The online auction will close on the 5th February.

We wish you happy bidding and a great week!