Meet the Jury of the UK & Ireland Junior Chocolate Masters. 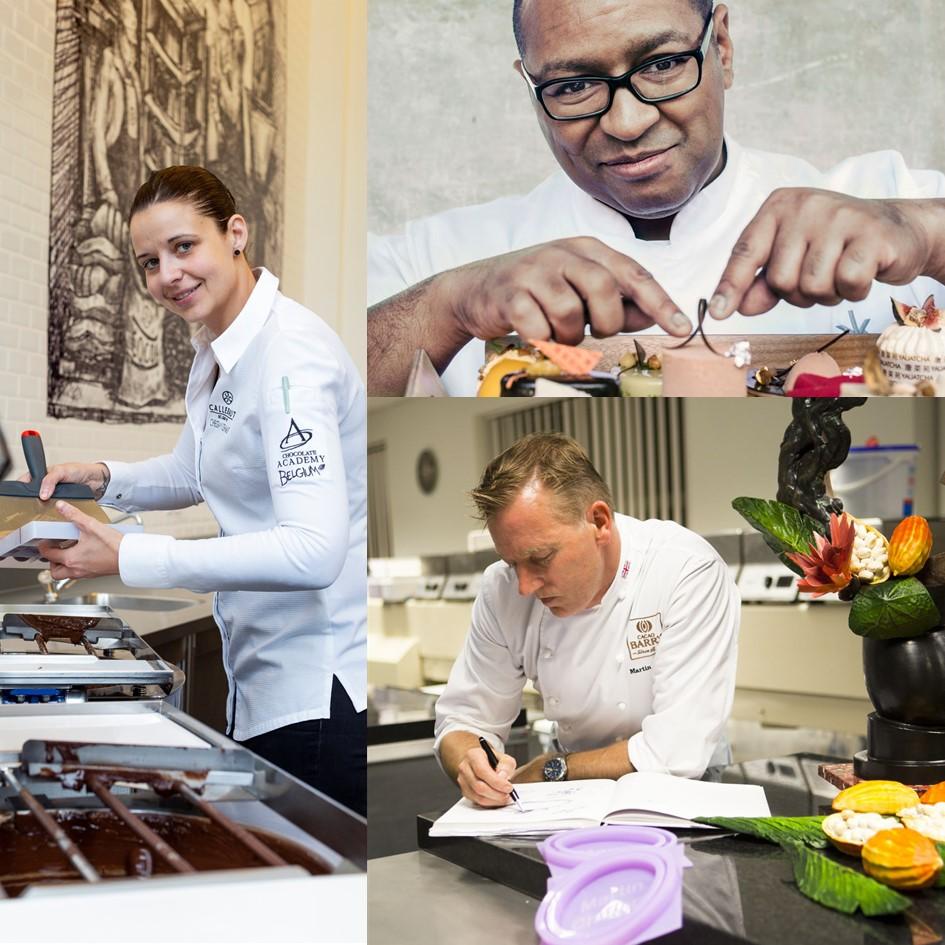 The contestants have been preparing for months, and on the 6th of July 2019 the Jury will determine who will be the next Junior Chocolate Master UK& Ireland 2019. But who are those Jury members ?

Honor to the ladies, our first jury member is Christa Muyldermans:

Christa Muyldermans started her professional training in Hotel Management at the Plantijn University College in Antwerp. She soon noted an affinity with the culinary side of the study programme and enrolled in a technical training programme in baking, patisserie and chocolate at PIVA (also in Antwerp).

After completing her training she worked at several bakeries and chocolatiers to learn the tricks of the trade. It was not long before Belgium became too small for her so she went abroad to further expand her knowledge in Hong Kong. Here, she was employed as a Pastry Chef in the French patisserie shop Petite Amanda and the renowned Peninsula Hotel 5* .

After this, she took up the position of Production Manager at Chocolaterie Sweet La Vie Chocolates. She ultimately returned to her own country to set up her own business in Ghent. Christa Muyldermans joined the Chocolate Academy™ center Belgium team as a Chocolate Academy Chef in 2019.

Our second Jury member Martin Chiffers is a regular of world class competitions:

Martin Chiffers experience covers over 30 years in the hospitality industry. He worked for various Hotels and F&B venues amongst some of the most famous in the world. For example he worked as Executive Pastry Chef at the Savoy in London, Grand Hyatt, Seoul Korea ; as well as other 5 star hotels in Korea, Singapore, Dubai and London.

On top of numerous personal awards, Martin Chiffers also boast a real passion for coaching and he is President of the UK Pastry Team Coupe du Monde since 2011. Under his guidance the team ranked 6th in the world in 2015.

He also coached Ruth Hinks who achieved a 5th position for the UK at the World Chocolate Masters finale of 2013 ( the highest position ever achieved for the UK).

Today Martin Chiffers acts as a consultant and constantly travels the world to share his expertise and knowledge via bespoke consulting and masterclasses.

After twenty years of hard graft and inspired creativity, Graham Hornigold is at the very top of his profession. He continues to work with the very best restaurants to make their dessert and pastry offering the best it can be, which can only be a good thing for pudding lovers everywhere.

In his role as executive pastry chef at Hakkasan Group, Graham oversaw the pastry sections of Hakkasan's portfolio around the world including Hakkasan, Yauatcha, Sake No Hana and HKK. He was responsible for over 120 pastry chefs working in twenty different kitchens.

Graham now acts as a pastry consultant for restaurants and hotels all over the world via his company Smart Patisserie which he co-founded with the talented Heather Kaniuk. 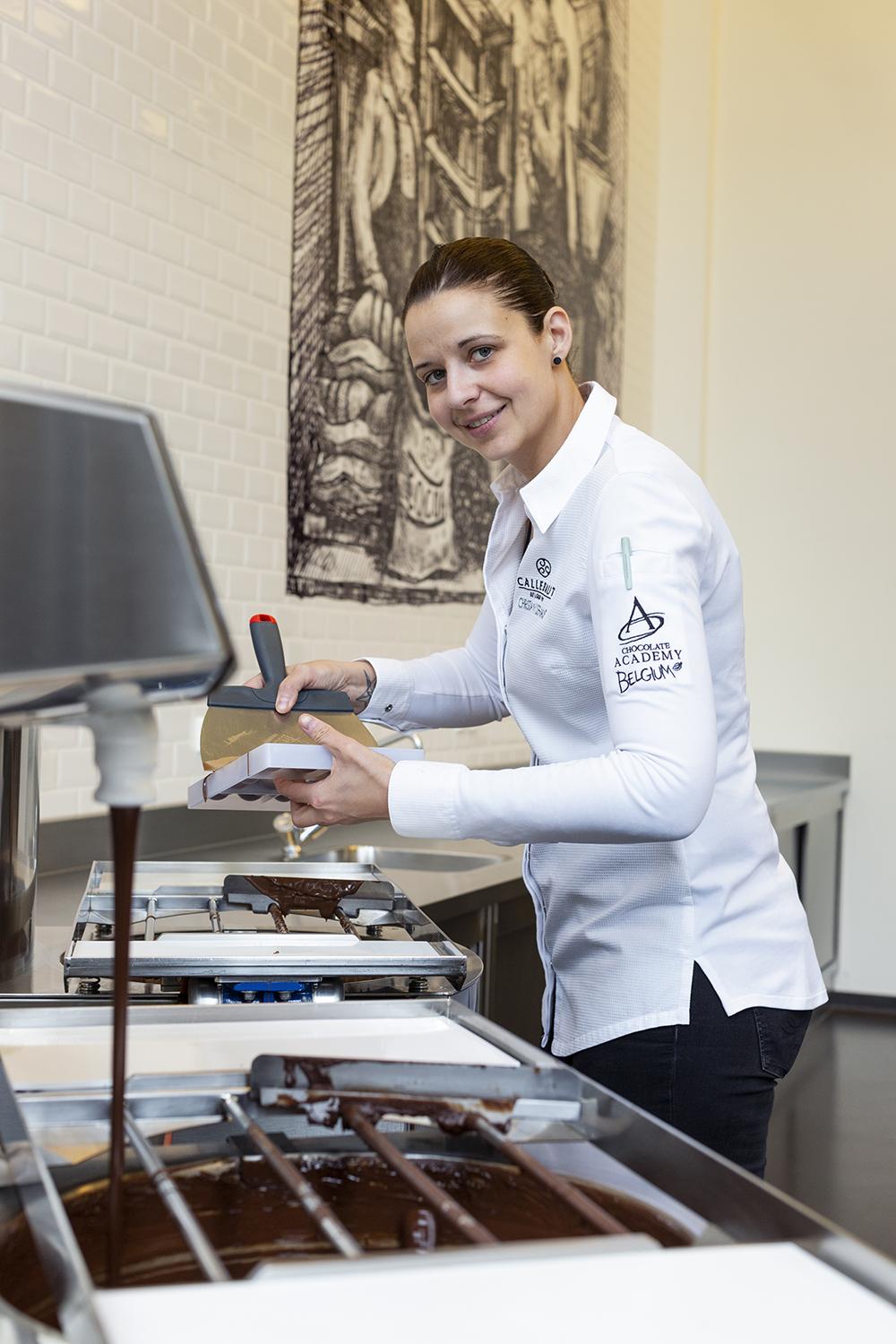 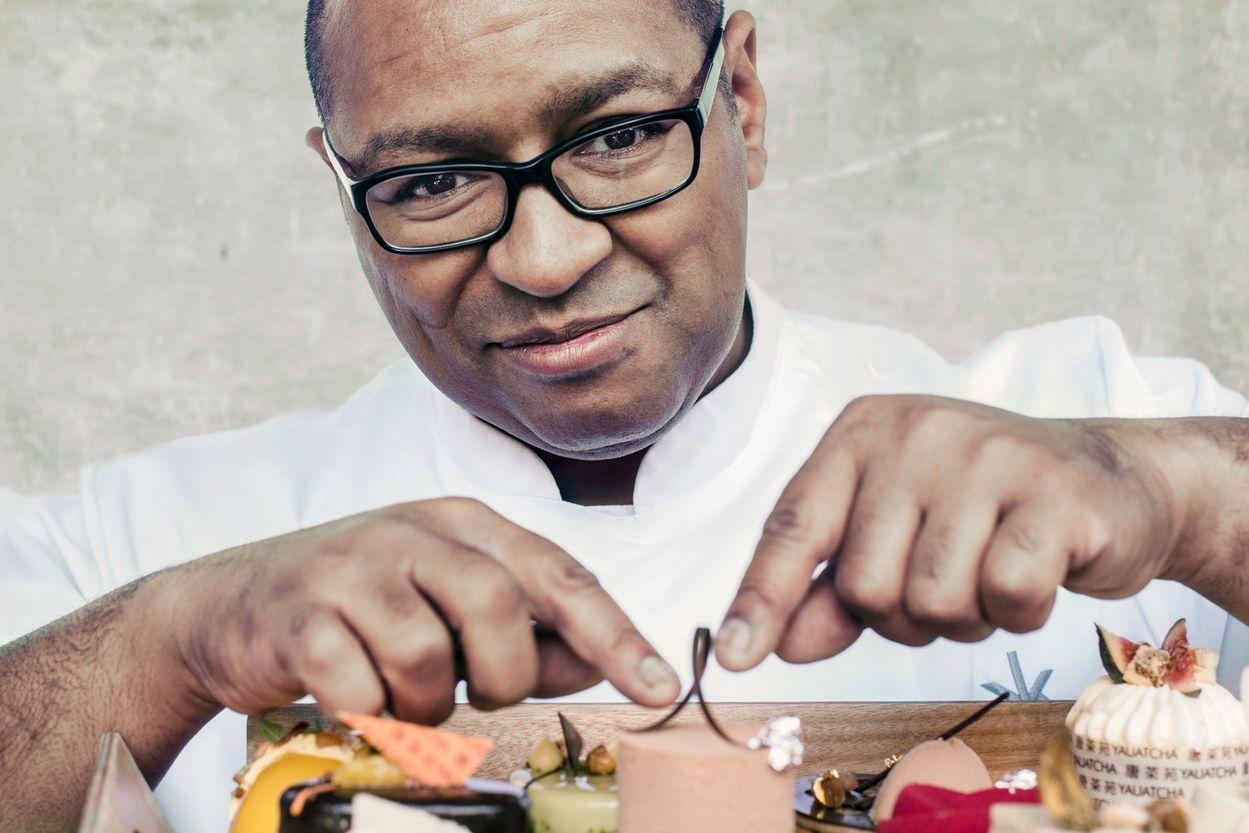 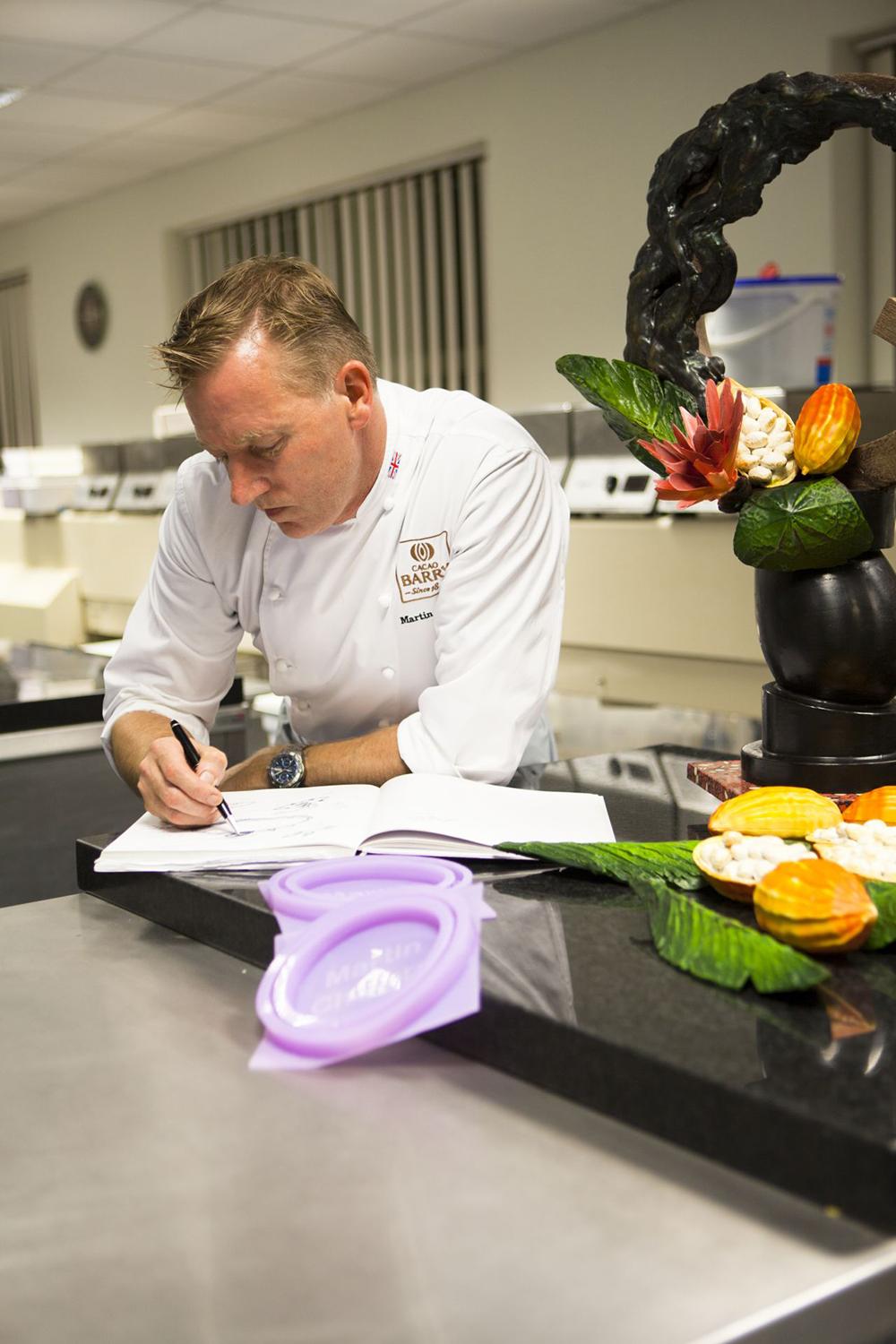