Halloween - from Celtic traditions to chocolate creations by Sarah Barber

Today many of you celebrate Halloween, others, instead, see it only as a commercial event that came to Europe from the USA. The celebrations as we know them involve groups of children dressed in scary costumes roaming from house to house, anticipating a “trick-or-treat” in the form of chocolates and sweets and a little bigger “children” attending costumed parties. But where does Halloween really originate from? 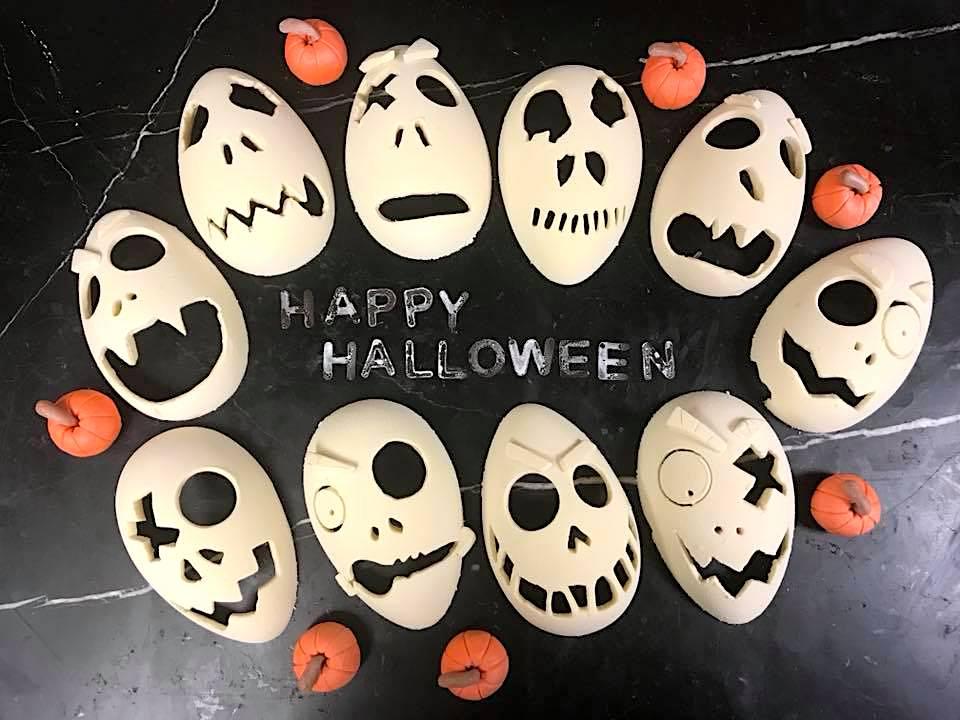 The origins of Halloween are related to the ancient Celtic festival of Samhain. For the Pre-Christian Celts, who were essentially farmers, Samhain was the moment marking the end of summer and harvest. It was announcing the beginning of the dark cold winter. 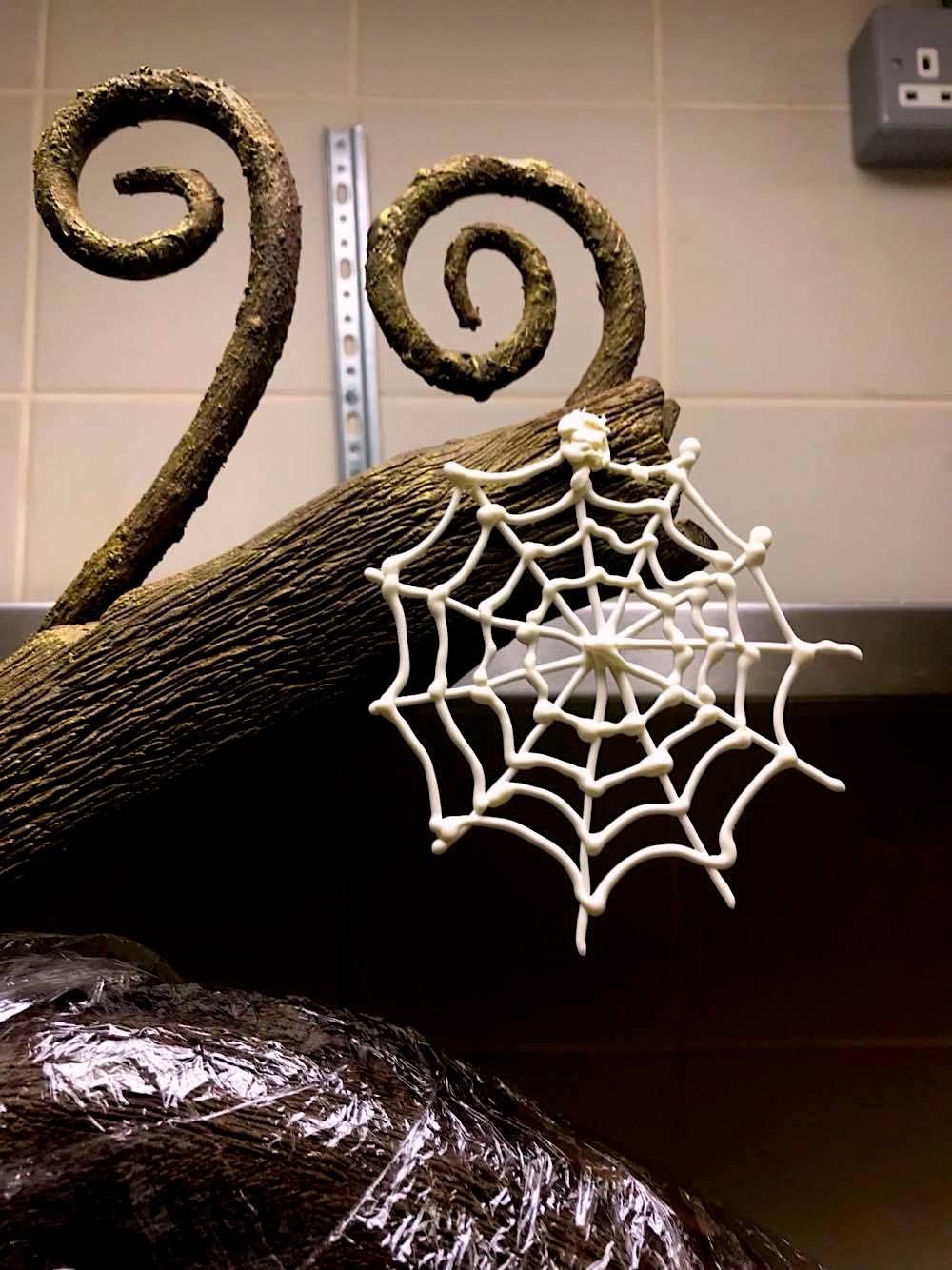 Celts believed that on the night of 31st October, ghosts of their dead would revisit the mortal world. Druids lead
the Samhain celebrations where large bonfires were lit in each village in order to ward off the evil spirits. The carving of pumpkins originates from the same Celtic festival, when Gaels would carve turnips to ward off spirits and stop fairies from settling in houses. The Irish immigrants who moved to North America in the 1840s couldn’t find any turnips to carve, so they used the more readily available pumpkin into which they carved scary faces. The tradition then spread to other countries. 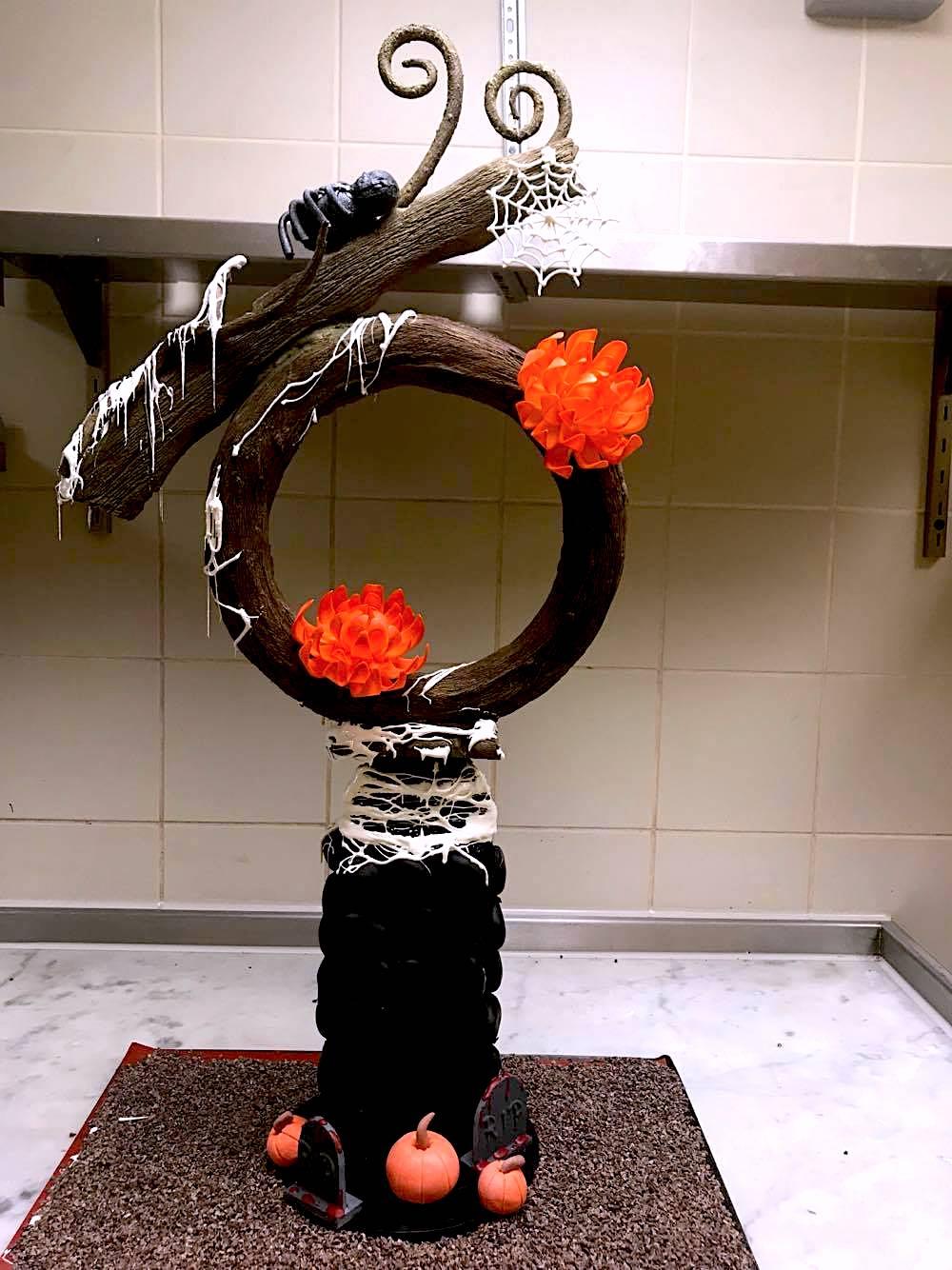 When the Romans moved out of Britain in the early 5th century, a new set of conquerors began to move in. The native Celtic tribes were pushed to the northern and western extremes of Britain, to present day Wales, Scotland, Cornwall, Cumbria and the Isle of Man. Britain was also invaded by a new religion. With the Christians, arrived the Christian Festivals and amongst them “All Hallows’ Day”, also known as “All Saints Day”, a day to remember those who had died for their beliefs. The night or evening of Samhain therefore became known as All-hallows-even then Hallow Eve, still later Hallowe’en and then of course Halloween. A special time of the year when many believe that the spirit world can make contact with the physical world, a night when magic is at its most potent. 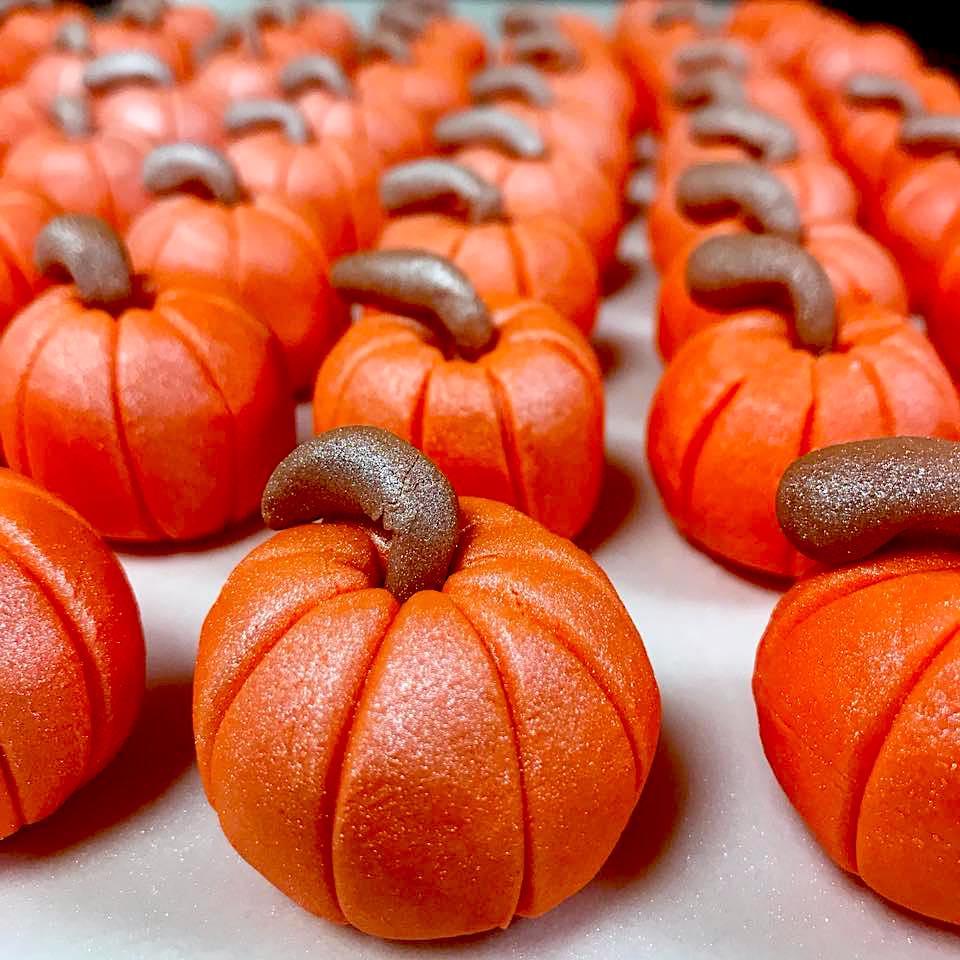 For this Halloween, Sarah Barber has created a beautiful collection of desserts and showpieces, so if you are looking for some very special treat for this evening, you may want to head to Cafe Royal at the Regent street and explore what they have to offer. 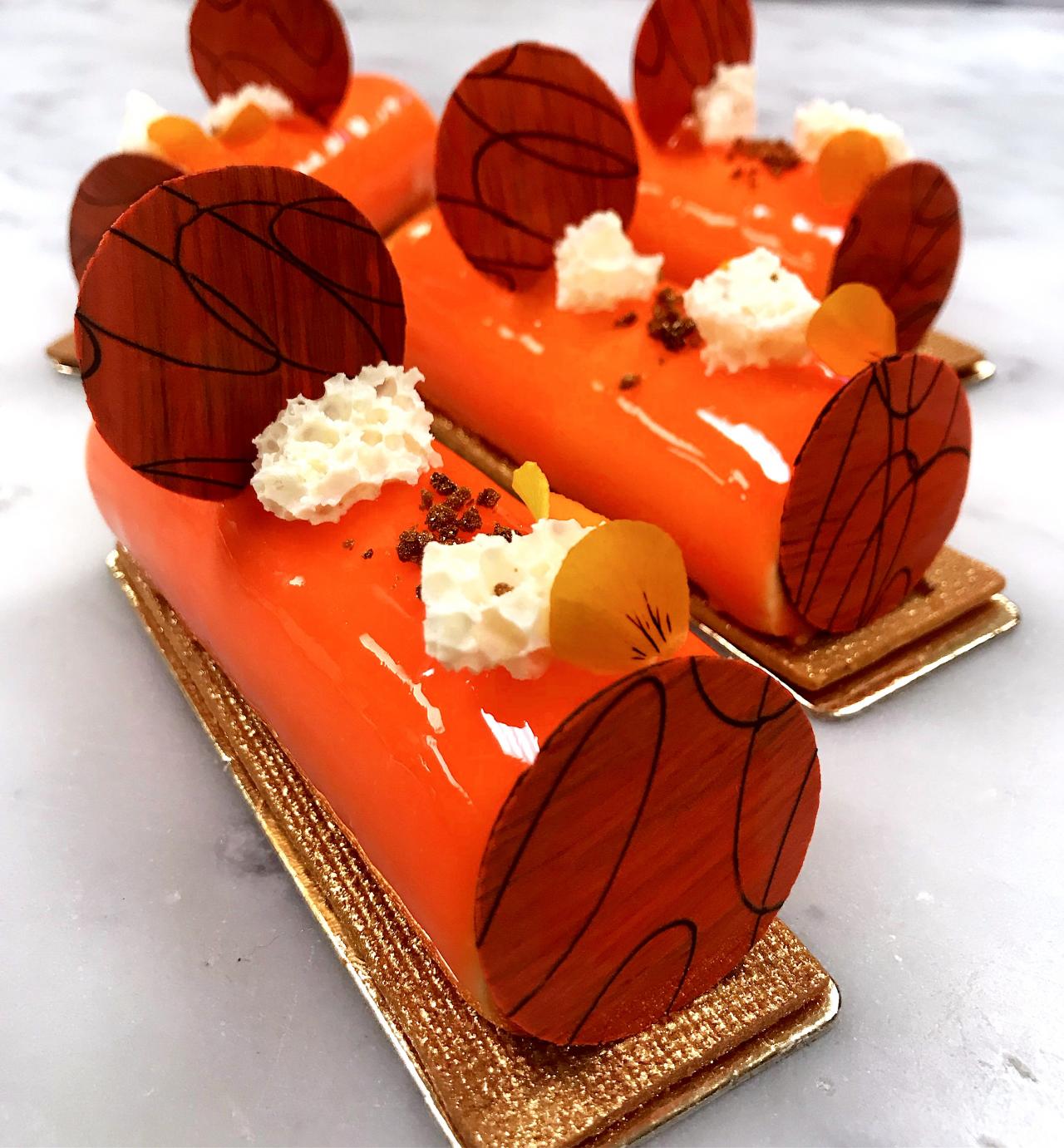 All creations in this article were made by Sarah Barber and her team.