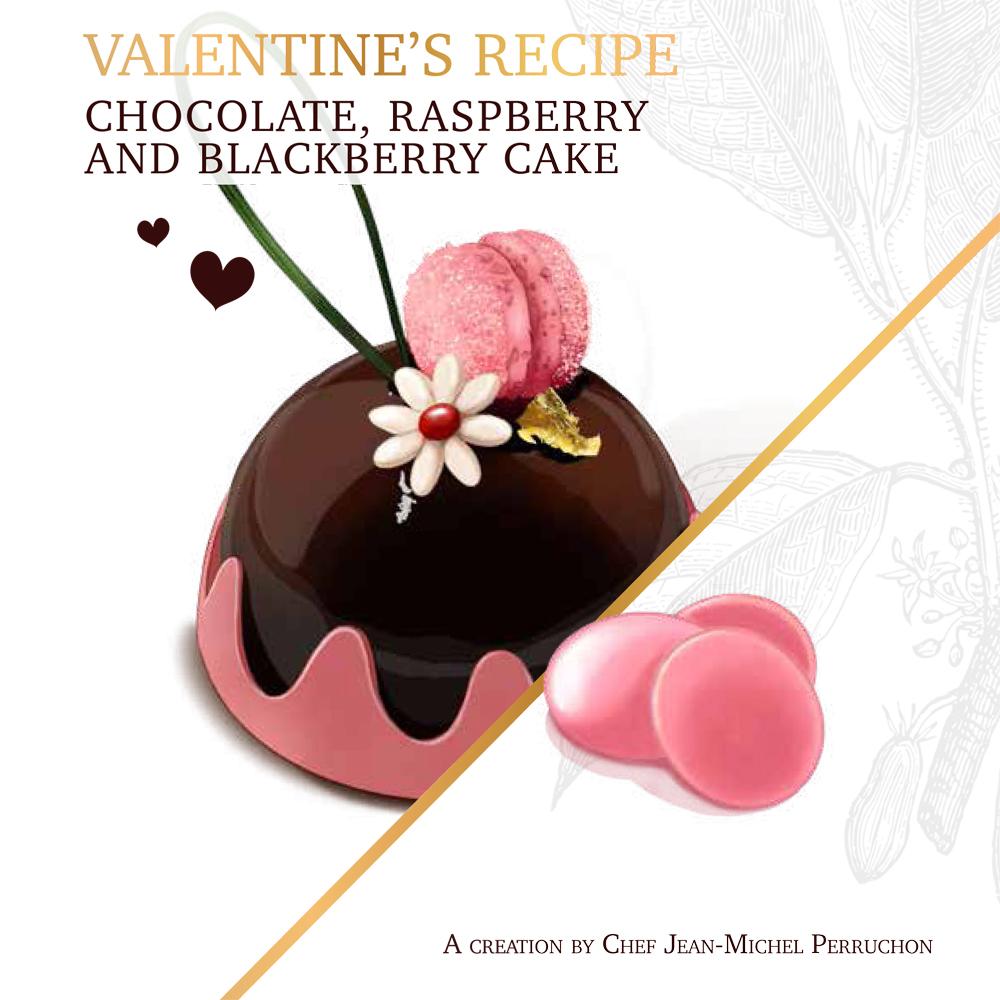 Jean-Michel Perruchon, Meilleur Ouvrier de France, Director of the École Gastronomique Bellouet-Conseil in Paris and a Cacao Barry® Ambassador, is the ultimate chocolate-patisserie artist. Immersed in the world of patisserie from childhood, his passion for chocolate developed at a very early age. Jean-Michel Perruchon began his apprenticeship at his neighbour’s bakery-patisserie. After his studies, he worked for the best Parisian fine patisseries such as Fauchon, Lenôtre, Constant and La Maison du Chocolat. His eye for perfection led him to win many competitions such as: “Le Vase de Sèvres du Président de la République” in Arpajon, the “Charles Proust” competition, finalist in the France Cup, French Dessert Championship, Tokyo World Championship and in 1993, he was awarded the title of “Meilleur Ouvrier de France”.
Jean-Michel Perruchon is also a Professor and Director at École Bellouet-Conseil, the benchmark for culinary perfection in Paris since 1989. The chocolate-maker has shared his expertise in many books including “Saveur Chocolatée” in 2005 and the latest in the collection: “Héritage et Création”. “Chocolately yours,” Jean-Michel Perruchon.

Check out the small cake and the plated dessert from Jean-Michel Perruchon by filling out the form below! And receive the booklet in your mailbox immediately!